ACL Musicians Can Help You Get Your Kids To Sleep 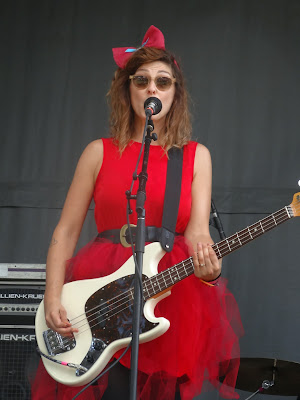 [Updated with info from Seth Goldstein from The Ohmies, after I found an email I had lost.]

Oh, so sad about the rain and no ACL Sunday. More sad for people with flooded homes and cars. ACL, I can’t wait to meet up again next year. Now, on with the show.

For GrowingUpAustin interviews with Austin City Limits Festival (ACL) artists, I wanted to dig deeper, past the superficial questions about the band members’ musical influences and their fascinating personal lives and ask about what is really important to Austin families.

Here is a compilation of the answers to the first question: “What is the best lullaby song ever that isn’t a traditional lullaby?” Because, sometimes parents and kids really need a good lullaby. If you are on Spotify, here is the Playlist.

There were some traditional responses that are good to remember. We use both of these at our house. 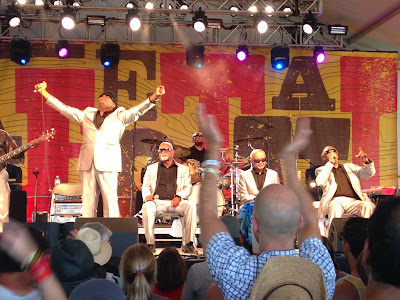 Blind Boys from Alabama at the Zilker Tent

These songs are beautiful. 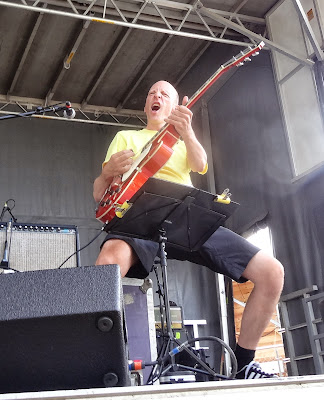 I’m not to sure about these. The music sounds like a lullaby, but the words are so sad. This would make a great breakup-recovery-playlist. I might still try “This Lullaby” and “Hobo’s Lullaby,” oh my, these melodies are so sweet.

These choices don’t have sleepy music or sleepy words, but they are fun and that can be good too.

Tobias Winkerton from Junip sings Swedish Christmas carols, wether it is Christmas or not. Kristen Geller from the Andy Z and the Andyland Band gets extra credit, because she composes original pieces with her child’s name in it, which is pretty sweet. Scott Mills from CALEB said good lyrics and melody keep him awake, so he sometimes goes to sleep to “Med sud i’ eyrum” by Sigur Ros, ambient music in a different language.

And, since everybody is sharing, I’ll share an unusual lullaby from our house. Blue Eyes and I sing one song for each girl, when they are in their PJs and all snuggled in their covers with the lights off. When my teenage step-daughter Noel babysat, she didn’t know the songs we usually sing, so she sang a song she knows all the words to, Bohemian Rhapsody by Queen. They call it “The Mama Song” and they sang it every Thursday night for a good long while. So, sometimes we are shopping at Target and Buttercup will start belting out “MAAAAMAAAAAAAA, just killed a man!” Yeah, it’s not how they describe it in the parenting books, but it all works out somehow.

I’m going to try out the new lullaby songs this week. If y’all try some, let me know how it goes. And stay tuned for answers to Question #2 – If you met a teenage musician and she asked, “What is more important, to be inspired or to practice?”, what would you tell her?